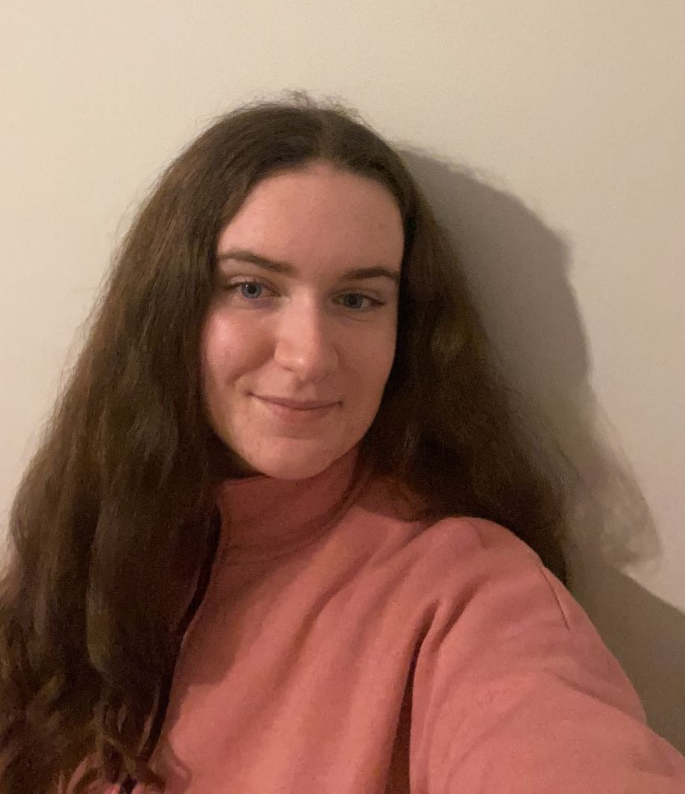 Never one to sit still waiting for something to happen, TY student, Saoirse O’Donovan took the initiative and  applied for an acting workshop with the Gaiety School of Acting. It was part of the GSA Tenemos Youth Theatre Event. From the many applications, Saoirse’s was one of the successful ones, and she attended this prestigious workshop on February 19th. During the course of the event the participants did workshops in Movement, Shakespeare and Character Building and Manifesto (writing, producing and performing your own work). The event ended with a Q&A session with Gaiety School of Acting graduates.

“I loved the Manifesto workshop.” Saoirse said. “We were split into breakout rooms and had to create a scene for the rest of the groups who then had to guess what it was. My group did The Little Mermaid so we all searched our rooms for objects that would fit the scene, which was hectic as we only had 5 minutes! But it was so much fun.”

This was a great opportunity for Saoirse to concentrate on acting skills as she is already experienced in singing and dancing. Well done Saoirse for having the initiative to apply for this during Lockdown.