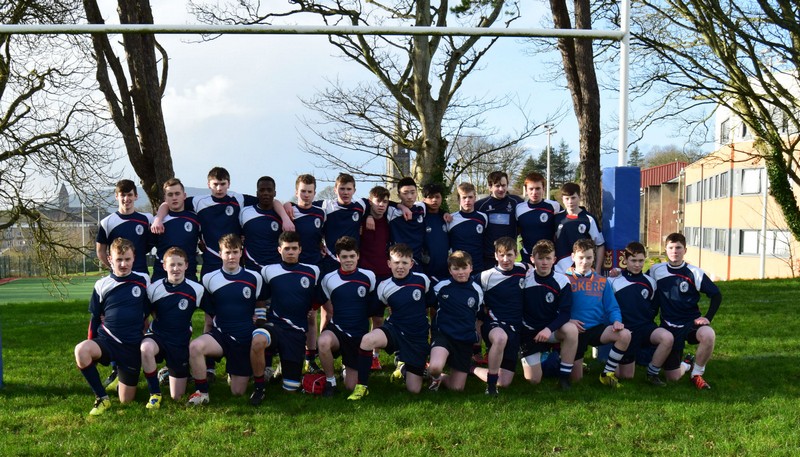 Tuesday 12th and Wednesday 13th saw the first matches of the Junior and Senior Connacht Schools Cup Rugby Campaign. Both matches were played in Sligo Grammar School. SGS Junior Cup Team played Roscommon CBS on Tuesday at 1pm. At half-time the home team were down by 6 points but in the second half the team took off and the final score was 12 – 9 to the Grammar School. On Wednesday the Senior Cup Team played the old rivals Summerhill College. In a hard fought game,  Sligo Grammar School made it through with a final score of 18 – 10. Tries were scored by Brendan Martin and Ronan Molloy with Niall Gray successfully converting one of the tries  and kicking two penalties.

The campaign continues next Wednesday (27th) with the Junior Team playing Garbally College in Garbally.  Kick-off is at 1pm.

Seniors will play Coláiste Iognáid (Jes) at home on Friday 29th Jan. Kick-off is at 12.30pm.