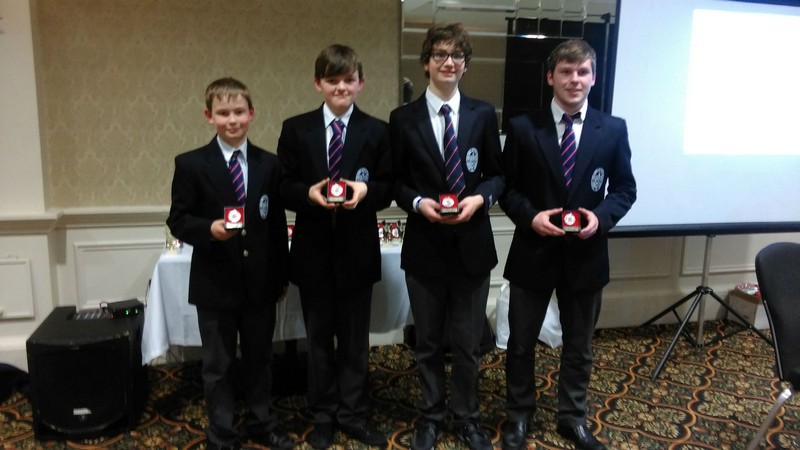 Sligo Grammar School  Chess Club continued to meet throughout this school year. On Tuesday 5th April Students travelled to Dublin to take part in the Chess Inter-School Competition, a National chess competition. Two teams travelled to Dublin,  one team being the more experienced 5th year group, and the second team a new novice team of junior players. The senior team played really well in what was a very competitive Champion section. Each player played six matches and everybody won at least  two games. The novice team came second in their section, a great achievement as none of the players had attended this competition before. Well done to all who participated. The chess club meets in the library at lunchtime where the students compete against each other. Ms. McDermott  oversees the club and also teaches a chess module to TY students, which has proven to be very popular. She also organises inter-class tournaments and a School League.  All students are welcome to get involved in the club.