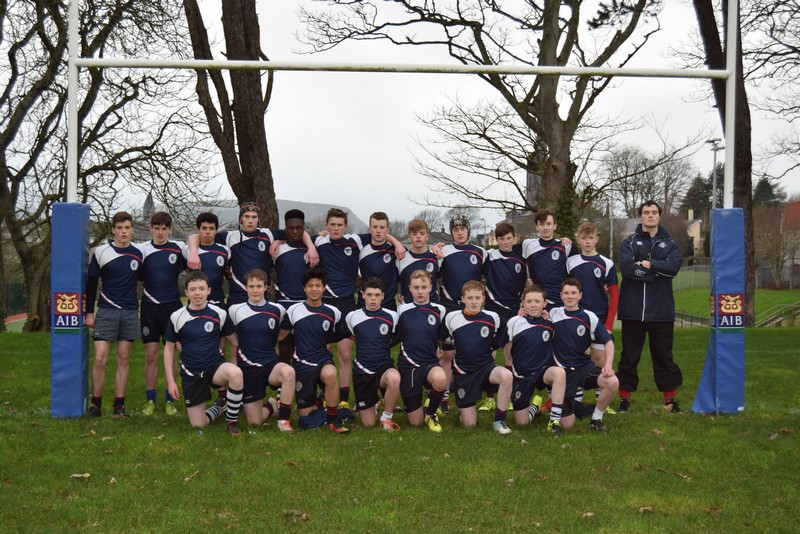 On Tuesday and Wednesday next Sligo Grammar School’s Connacht Schools Rugby Cup campaign kicks off. This year the Connacht Cup competition will be played in a “round robin” format.

The teams have been working hard – even during the Christmas holidays, when they and their dedicated coaches  came in to the school to train.

On Tuesday 12th the first match will be played in Sligo Grammar School. The Junior Team meets Roscommon CBS and kick-off is at 1pm.

The Senior Team’s first game is the following day,  Wednesday 13th, again in Sligo Grammar School. They will play Summerhill College and kick-off is also 1pm.

The only other date fixed so far is Wednesday January 20th when  the Senior Team will meet St Geralds, Castlebar at Castlebar RFC. Kick-off will be at 1pm.

All supporters are very welcome to attend the matches.