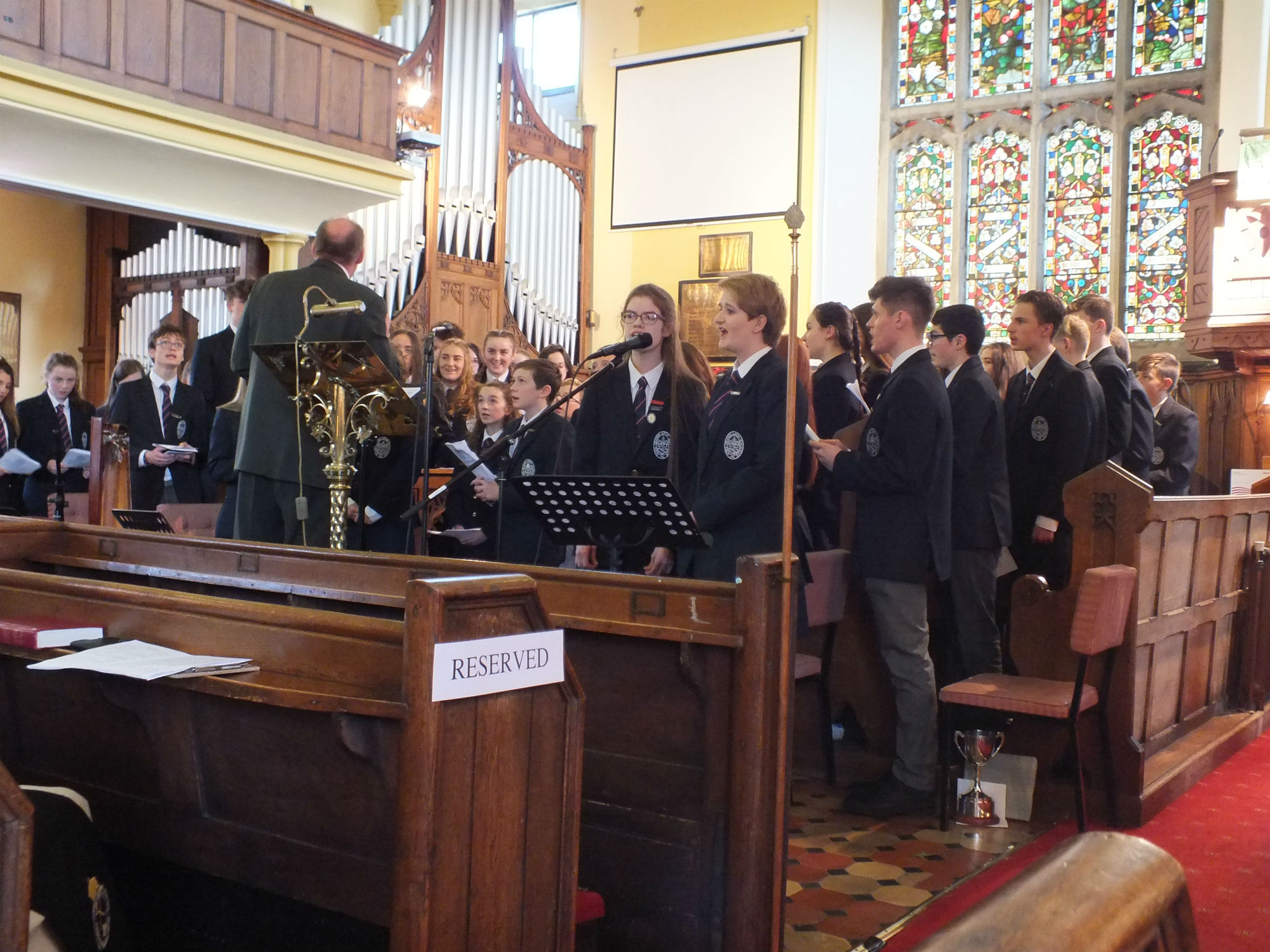 On 27th October, just before mid-term break, Sligo Grammar School took time to honour it’s students at the annual Prize Day Celebrations.  Prizes were distributed to students from all year groups and across all subject areas. The school awards prizes for sporting and extra curricular achievement as well as for academic excellence. There are also special awards for effort in all areas, which is highly prized by the school. The class of 2017 were also honoured for their achievements in the Leaving Cert exams and the most prestigious awards were given to the Leaving Cert students who contributed most to school life, to sporting life in SGS and for academic achievement in the Leaving Cert. The guest speaker this year was Diarmuid De Paor, ASTI  Assistant General Secretary, who spoke to the students about how the working world has changed and how taking responsibility for their education will allow students adapt to this ever-changing working environment. For pictures this year’s prize-winners click HERE