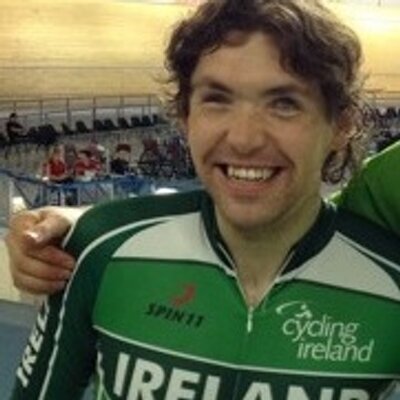 SGS is delighted to report that past pupil Martin Gordon is hoping to represent Ireland at the Tokyo Paralympics this summer. Martin has represented Ireland as a Para-Cyclist for the last five years, winning a World Cup Silver Medal. At the Tokyo Games he hopes to compete in the Paracycling Tandem 1000m Time Trials. Martin graduated from Sligo Grammar School in 2004 and went on to NUIG where he graduated with a LLB (Batchelor of Laws) in 2008. He followed this with a Masters in Law from Trinity College in 2009 then qualified as a Barrister and was called to the Bar in 2010. Martin is currently working as In-House Counsel with An Garda Siochana.  SGS wishes him all the best in his bid for the Tokyo Paralympics.