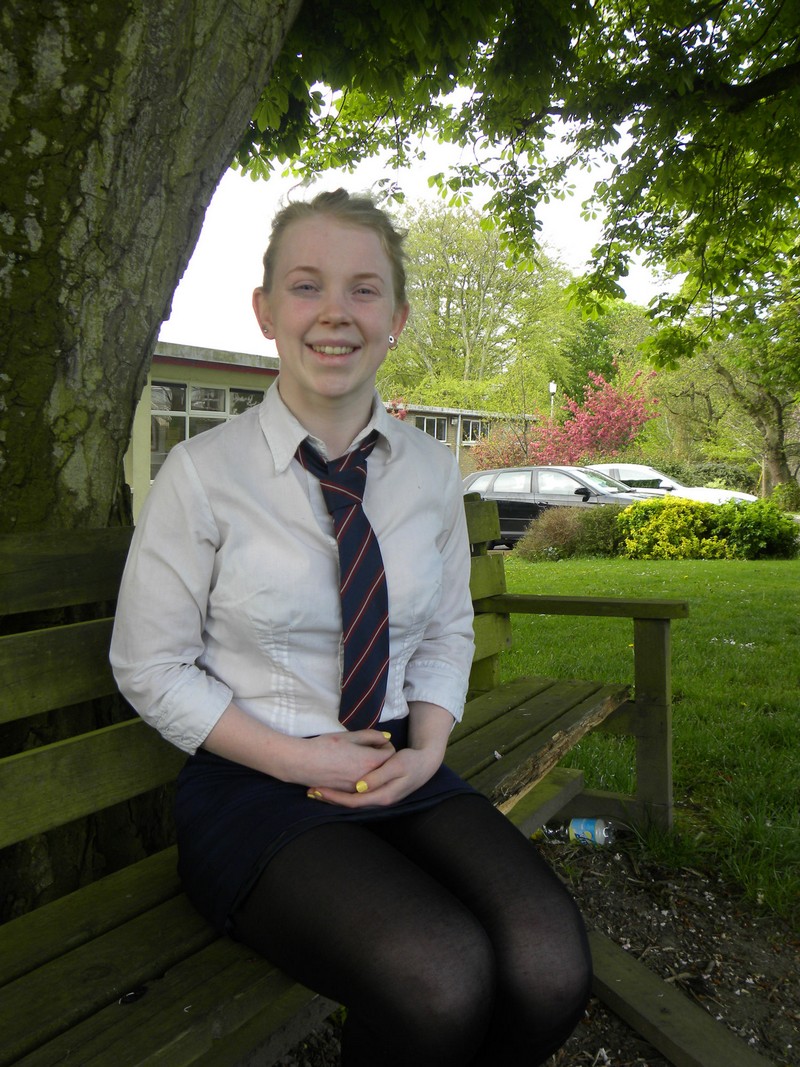 Well done to Jade Murphy, a sixth year student, and her three teammates from Sligo who qualified to compete at the 2016 Irish Open Swimming Championships in the National Aquatics Centre, Dublin recently. This competition was IPC sanctioned and a FINA recognised qualification event for the Olympic Games in Rio. Although Jade did not qualify for Rio she performed extremely well getting into the finals of two out of her three events.