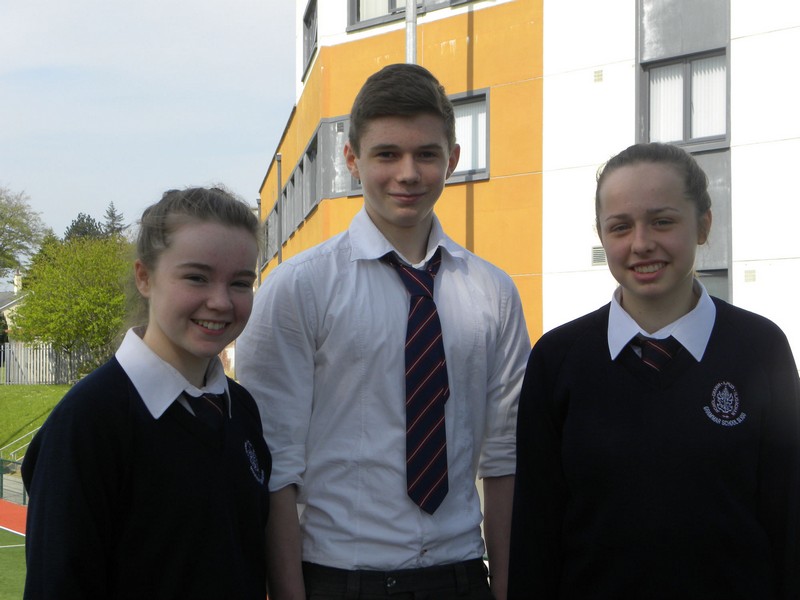 Congratulations to our Gymnasts  who recently took part in the Gymnastics national finals. All are members of Sligo’s DyNamo Gymnastic Club.

Sarah White, a Fifth Year student recently competed at the National Gymnastics finals in University of Limerick, she placed 4th nationally and 1st in the west of Ireland at Grade 4.

Sarah McCormack, a Third Year student was placed 2nd in the west of Ireland competition and qualified as a finalist in the Celtic Cup in Gymnastics in Belfast.

Well done to all!