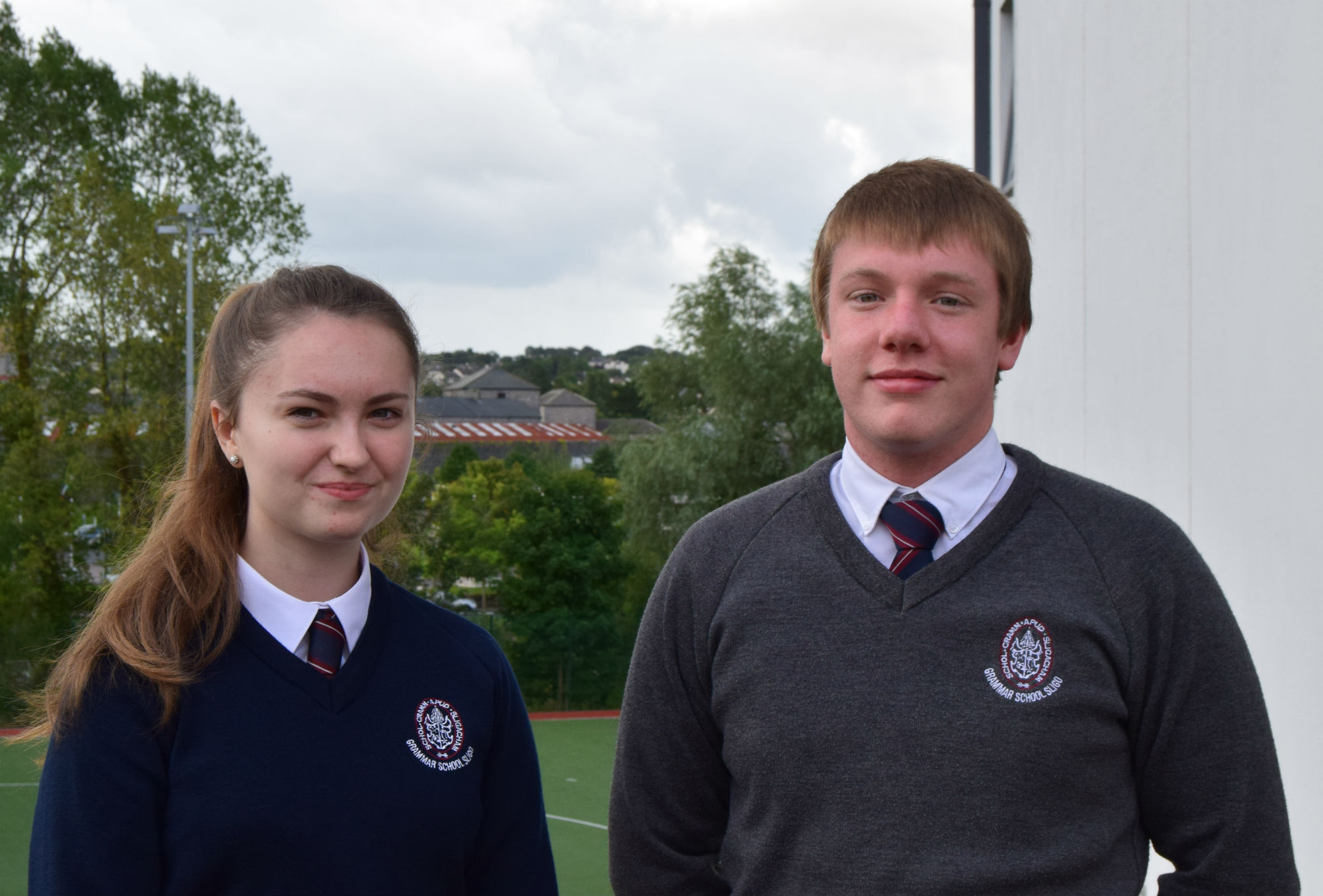 The School is very proud of two of it’s students who excelled in their respective fields at this year’s Fleadh Cheoil na hEireann, held in Ennis. Sixth year student Tom Gavin and third year Eilís Needham both won first prizes in Fleadh competitions. Eilís was outright winner in the U18 Harp competition and also winner of the Accompanist category, accompanying her brother Liam, a past pupil, who also was a second place winner in the Senior Whistle – Slow Airs competition. Tom Gavin – 6th yr. – won first prize in the U18 Lilting competition and third prizes in the U18 Irish Singing, U18 Comhrá Gaeilge and U18 Trio in which he played the flute. Both Tom and Eilís were part of the Fred Finn Grúpa Ceol which was outright winner of the U18 Grúpa Ceol section of the Fleadh competitions. Both students come from families immersed in Irish music and their dedication is clearly paying dividends! Well done to both and to past pupil Liam Needham!