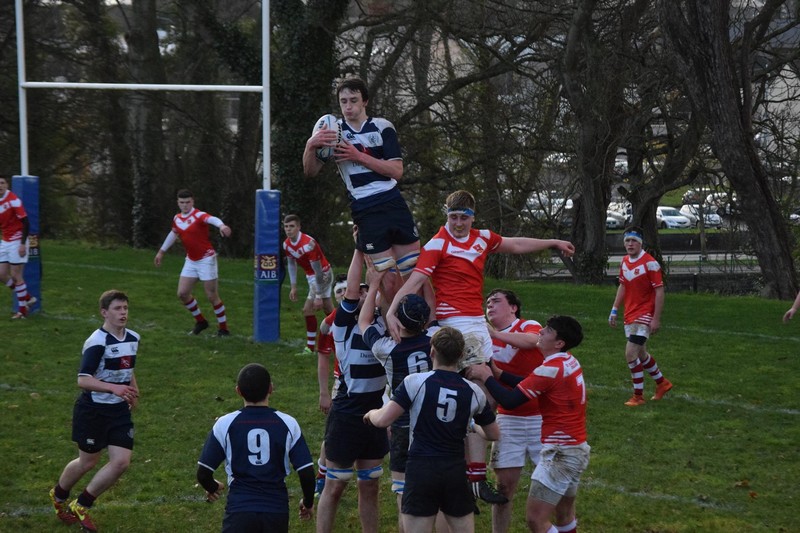 The final score was 26 points to Sligo Grammar against 17 to St. Muredachs.  It was on points difference, however that SGS won the League. The team had to score 4 tries in order to come out on top, and that’s exactly what they did.

The League was the first competition of the school year and when they come back after the Christmas Holidays the Team will have their sights firmly fixed on the Connacht Schools Cup.

A great start to the rugby year!