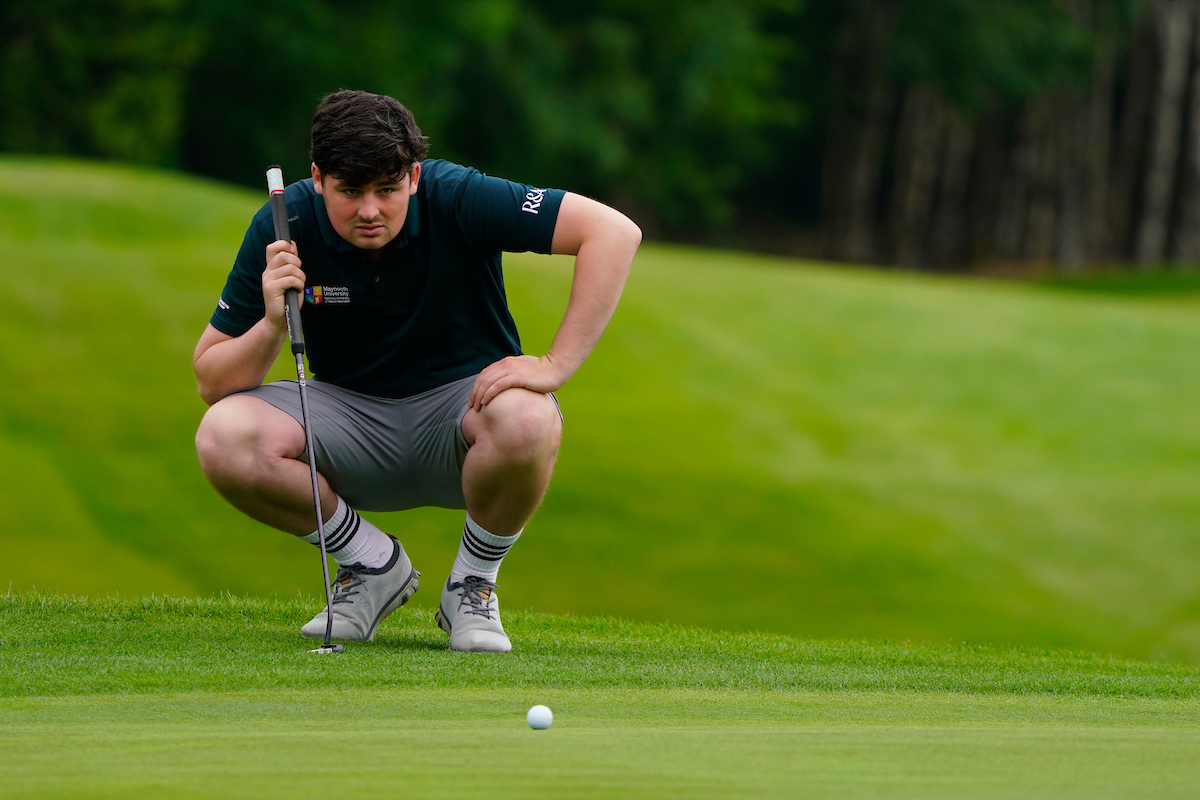 Congratulations to SGS Past Pupil TJ Ford on his superb win in the 119th South of Ireland Golf Championship at Lahinch on Sunday 25th July. The 24 year old Sligo man played amazing golf in the final.  He won the march 5 & 4 and had seven birdies during the course of the match against DunLaoghaire’s Alan Fahy. TJ is the first member of Co. Sligo Golf Club (Rosses Point) to win this competition.  While in Sligo Grammar School TJ was a member of both the 5-man and 3-man School Golf Teams which won four All-Ireland Schoolboys Competitions. Well done to TJ and we wish him luck in the West of Ireland Championship in September which will be held in his home club in Rosses Point.