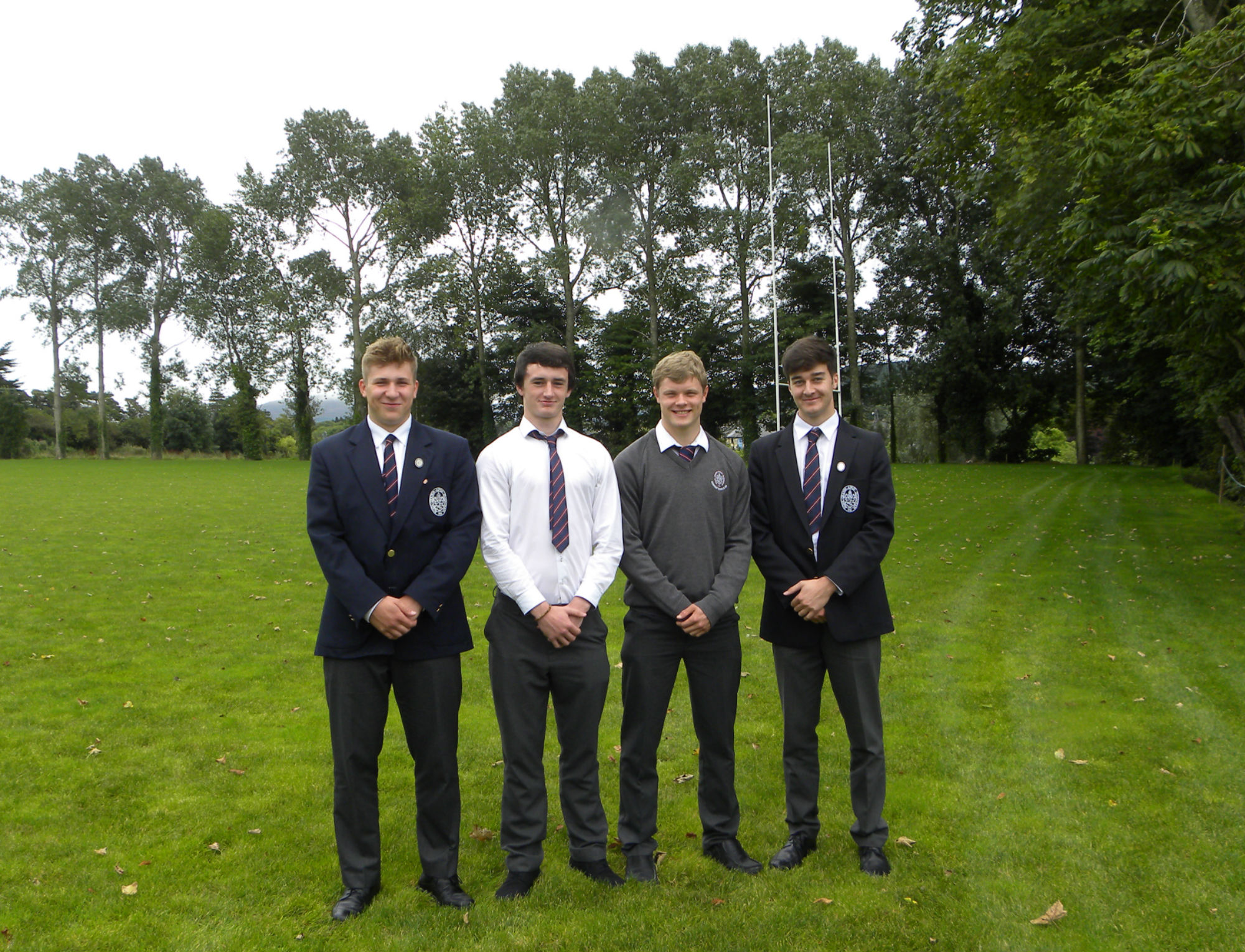 For four of Sligo Grammar School’s Senior rugby team, the summer holidays were hard work!  The boys were lucky enough to be chosen to represent Sligo Rugby Club – and their school – at Connacht Level.  Graham Kerr, Niall Gray, and Christian Nielsen all travelled to Galway twice a week for the summer to train with Connacht while Jakub (Kuba) Wojtkowitz trained in Galway five days a week.  Graham, Niall and Kuba trained with the Connacht U19 team. As well as training with the Connacht U19 team over the summer, all three played a competitive match against Munster and friendlies against Monivea and Corinthians .  Kuba was also selected to train with Connacht U 20 Sub-Academy, which is why he was training five days every week.  Christian Nielsen was selected to train with the Connacht U18 team and he played at Second Row in their victory over Leinster.  Niall played at Out Half and Kuba at tight Head in their first Inter-Pro match versus Munster.  The boys continue to train with Connacht and upcoming matches include Connacht V Ulster and Munster at U 18 level and Connacht V Leinster and Ulster at U19.  Well done to the boys and good luck to them all in the upcoming matches.